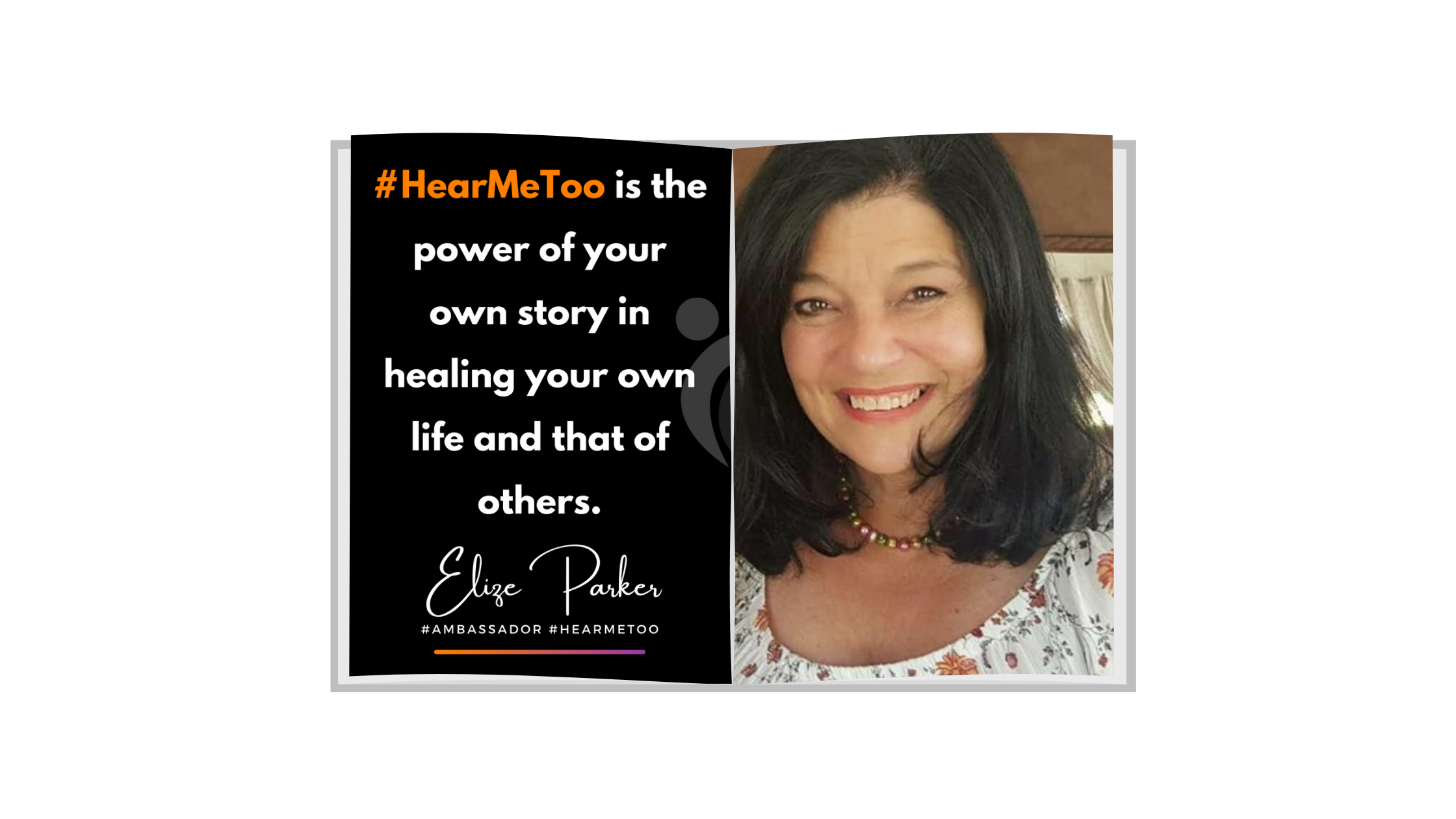 Then for the first time in Long Street, she heard about how Jesus loved her. She came to make better decisions about where she was living, went back to Wellington and eventually, she landed up at an institution where she learned to respect her own story and discovered her own worth. She met up with the team of 1000 Women Trust and went through their trauma training.

Louise Pietersen, a 31-year old mom of two of Wellington, today finds peace and emotional relief in the counselling work that she does as a trauma and writing councillor for 1000 Women Trust and Hope Prison Ministry as well as her own Arise Women Circle but this was not always the way her life worked.
“I can boldly tell my story now because I know how much healing power there is in putting words to pain. And, I love working with and helping other women who know a lot about where I come from. Every time I tell my story, I heal a little more.”
The storytelling part did not come easy to her. It took her four years to get the courage together to own her story and give it back to the world, emotional pain being a barrier that she had to overcome with counselling and medication for anxiety. She was taught how to this during her stay at the Athlone House of Strength shelter.
She has a long history of abuse by family, a husband and the men who abused her when she was a sex worker in Long Street, Cape Town. She has been dragged down steps, had the hands of a man on her throat to strangle her in more instances than she cares to remember and sometimes was on her knees pleading for mercy after she was assaulted. She jumped walls to get away from an abusive husband and had to listen to another woman egging her son on to abuse her.
“It is not a given that women will protect each other,” she says about these occasions that stand out clearly in her mind.
In 2016 she lived under a bridge, trailing the streets barefoot and very much addicted to drugs. Her kids taken away from her, and a divorce behind her.
At the time she felt this was the outcome of a life that dealt her a bad hand of cards, so much so that the day she was loved by someone who did not want her merely for sex, she could not understand these feeling and went on a path of self-destruction.
She was raised in a house where they were living with three other families. A family member abused her sexually from the age of eight. This happened in a house where her father, as well as her mother, lived with her.
Today Louise says she has forgiven them for not protecting her but the pain, at times, are still hard to bear. Her parents divorced when she became a teenager and life seemed to have an upward curve for a while. However, she became addicted to drugs and an almost deadly spiral started in her life of physical, emotional and financial abuse.  She was sold for sex by a close family member and never knew a normal young adult life. The abuse introduced her to her a life of sex working and she knew nothing else than earning money through sex.
“I thought this was normal. This is who I am,” says Louise.
Then for the first time in Long Street, she heard about how Jesus loved her. She came to make better decisions about where she was living, went back to Wellington and eventually, she landed up at an institution where she learned to respect her own story and discovered her own worth. She met up with the team of 1000 Women Trust and went through their trauma training. Today she is proudly part of the teams that go out to hear the stories from other women and to make them pen down their detailed life paths to start the healing process.

To Louise, this is part of her life’s calling of restorative justice and to see that not only abused women are healed but, through that healing communities and families are restored.
This is important because she knows about communities and families in various towns that kept quiet about what they were seeing. Nobody ever protected her. She is especially scathing about the role that the police in small towns would play if they knew the abuser. Sometimes she says the police would come out after the abuse was reported but merely to suggest a conversation between the parties. In only one instance did she see her abuser being driven away in a police van.  These visits without any police empathy would take place while the welts of the hands of a husband who not only assaulted her but tried to strangle her on a few occasions, would still be visible on her neck.
There was a short spell where life was good with a man when she was treated to living in a good home and could get the clothes she wanted. This also proved to be temporary, and soon the man would be untrue to her and she would think it was her fault. She did marry him but it was never a good marriage with lots of hurt and abuse.
The turning point came for Louise when she could get counselling and came to understand the self-destructive patterns of her life.
Today she is single, a relationship status that she is proud of because she is finally in a place where she honours herself as a person of worth who has much to pass on to others.
“I am enough, so much more than enough to myself and to this world.”
She is doing her Grade 12 and even though she does not have a job, she believes God will provide for her and her two children. She recently held her first three-day writing retreat at Mooi bly-cottages in Dal Josafat in the Boland.
She still cannot believe that she survived abuse by so many different men without getting killed or catching illnesses and is sure that she still needs to finish a task for Him. “I know a door will still open for me.”

If you are in a similar position, or if you want to become a Trauma Trainer or Vent Buddy, visit the 1000 Women Trust today #HearMeToo. 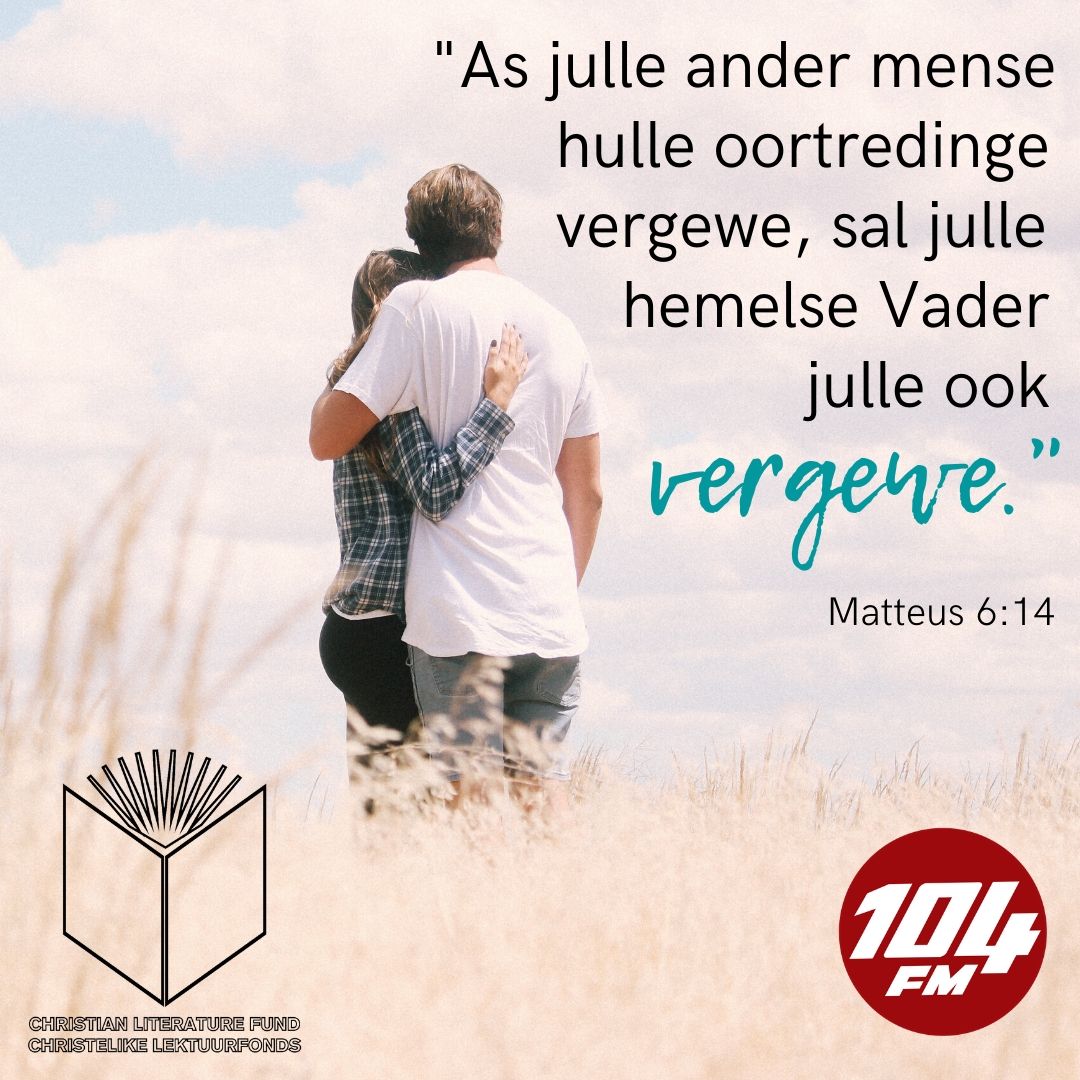 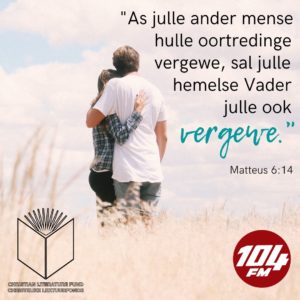 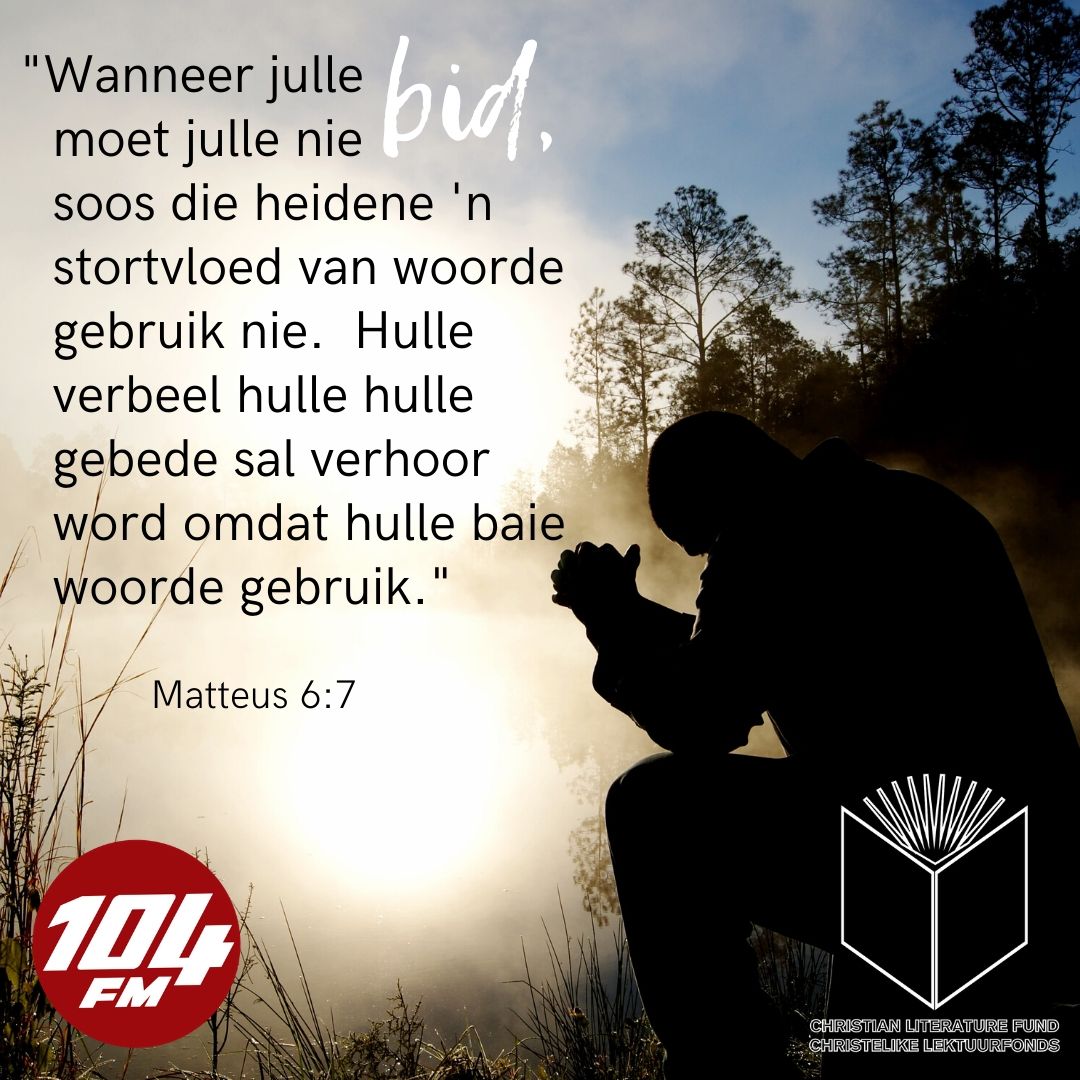 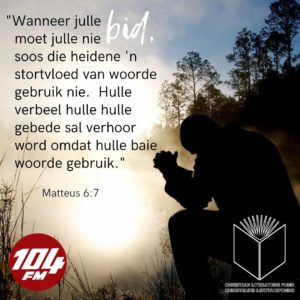 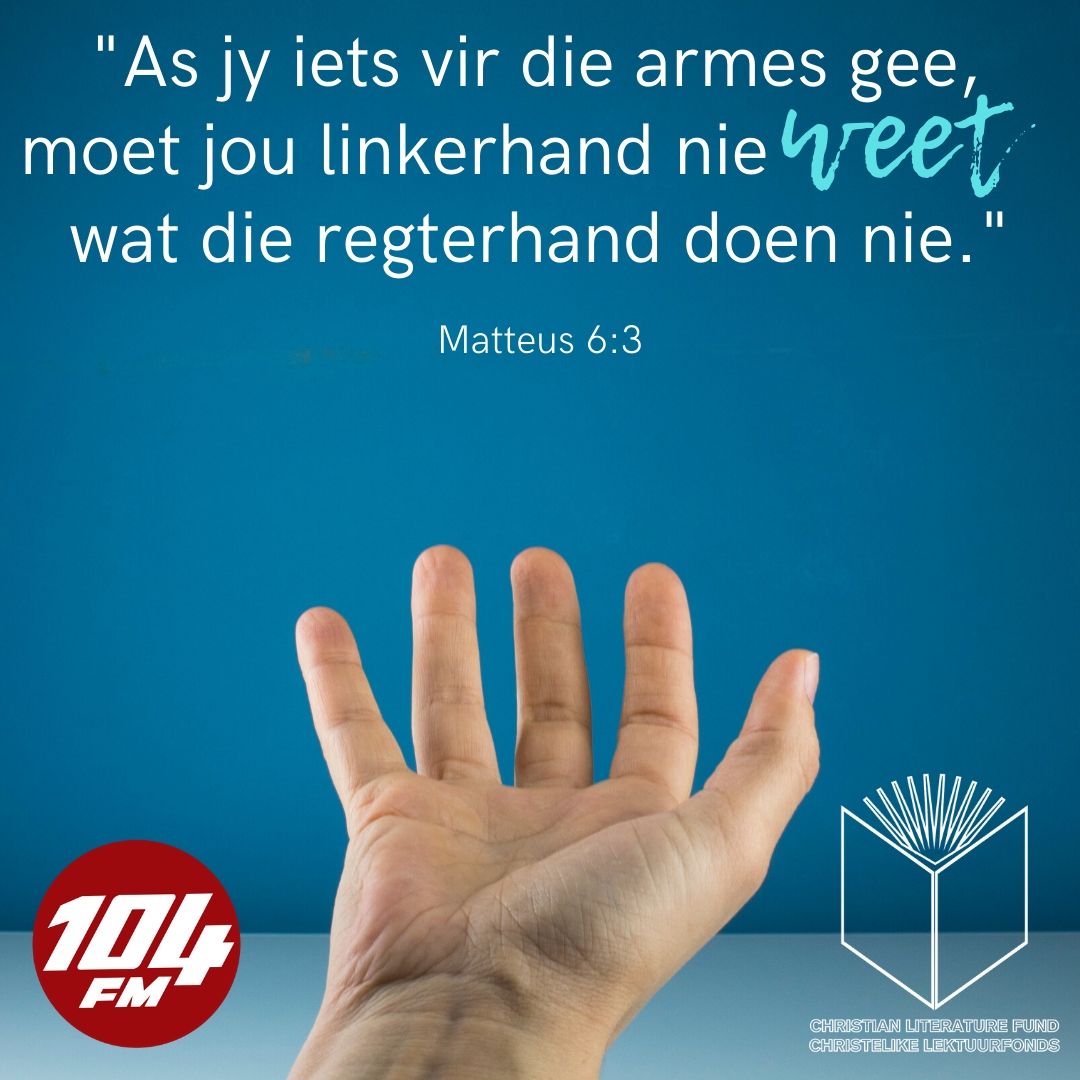 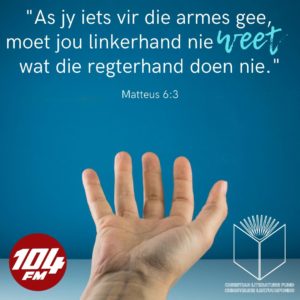 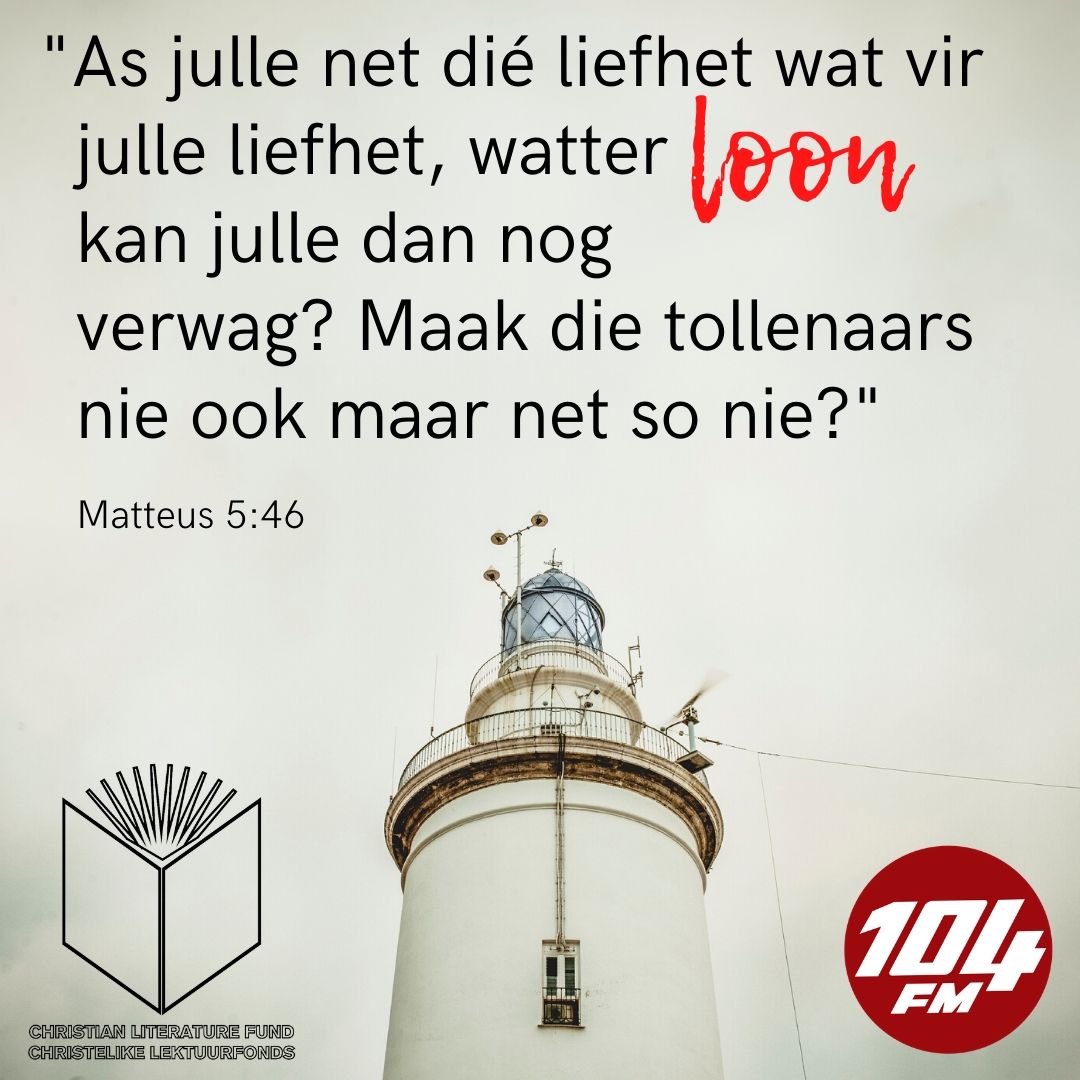 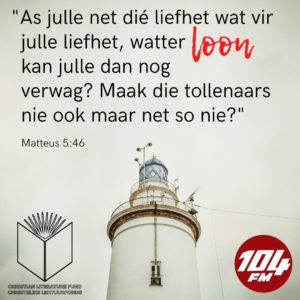 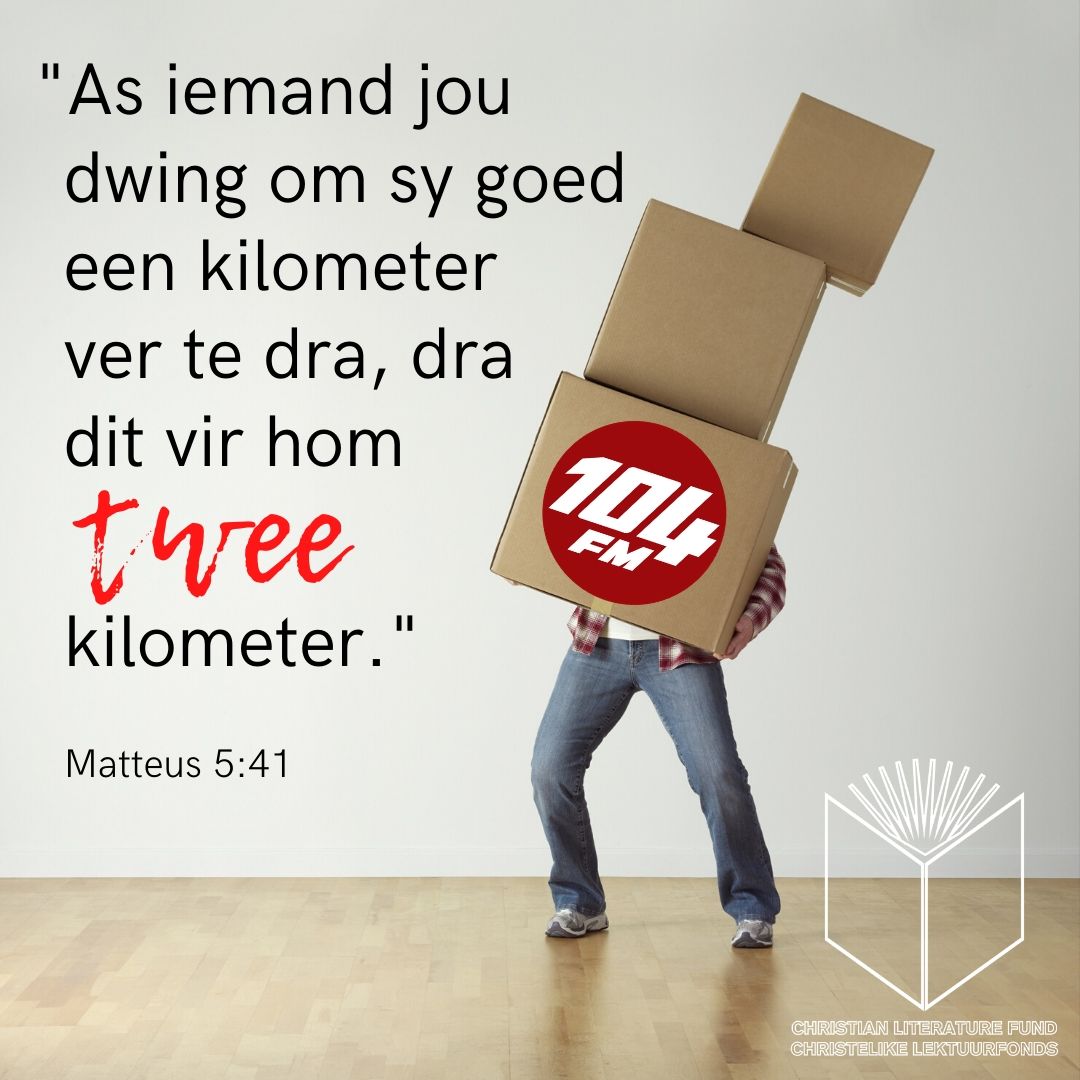 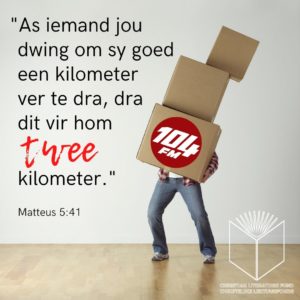 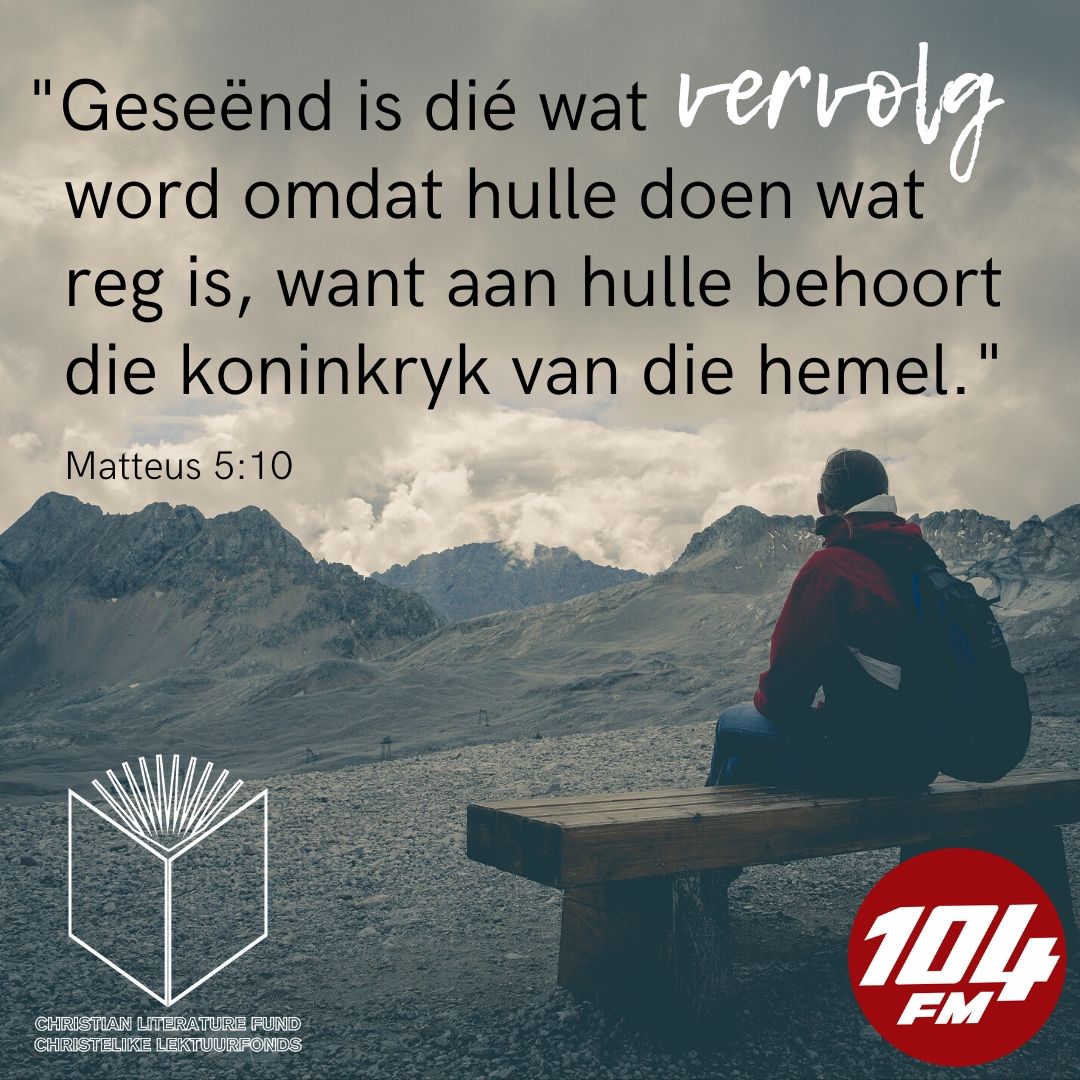 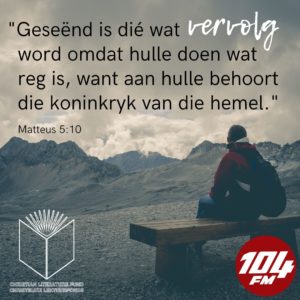 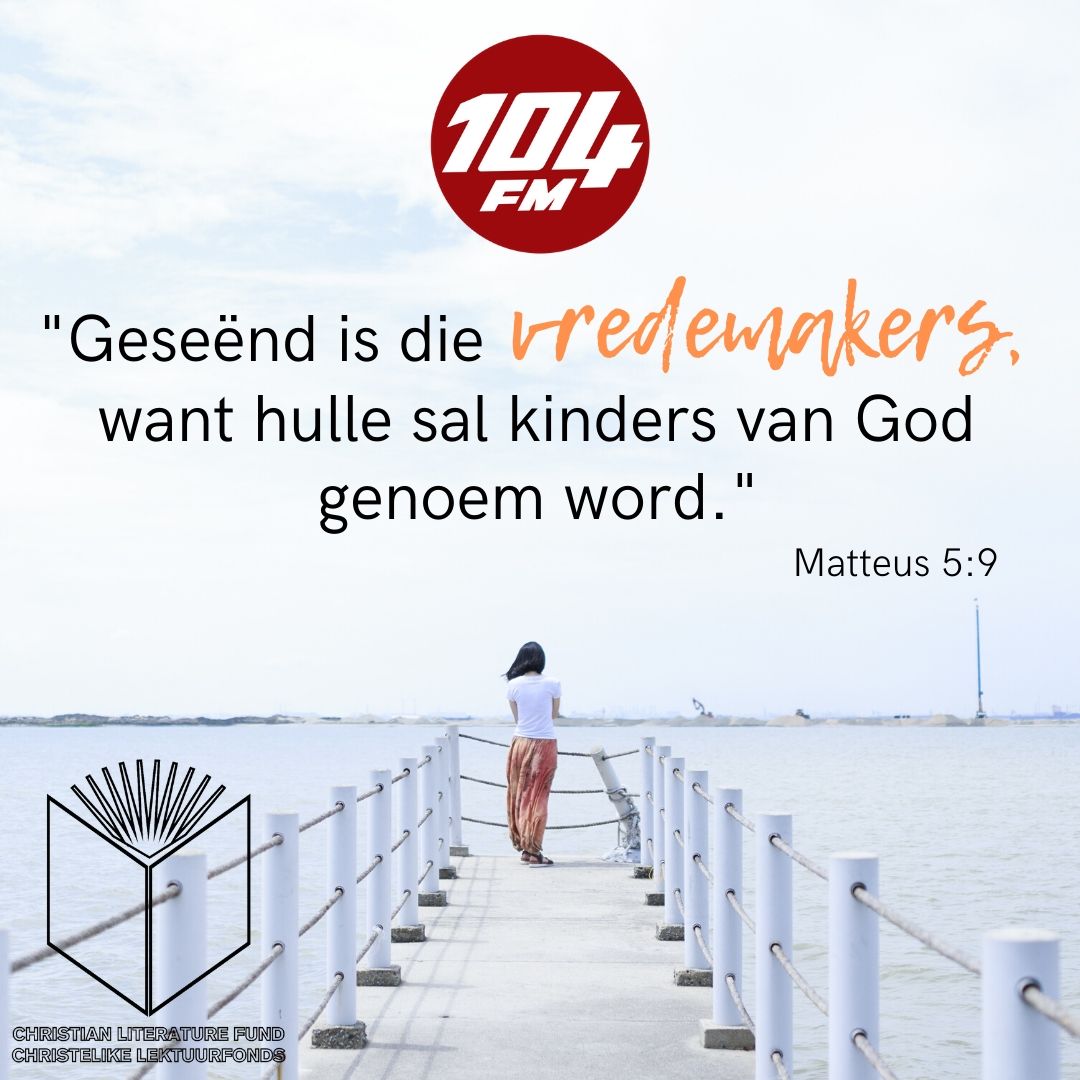 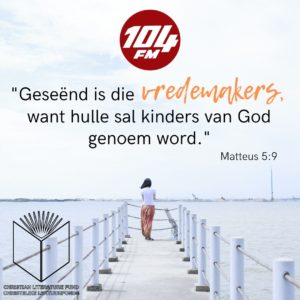 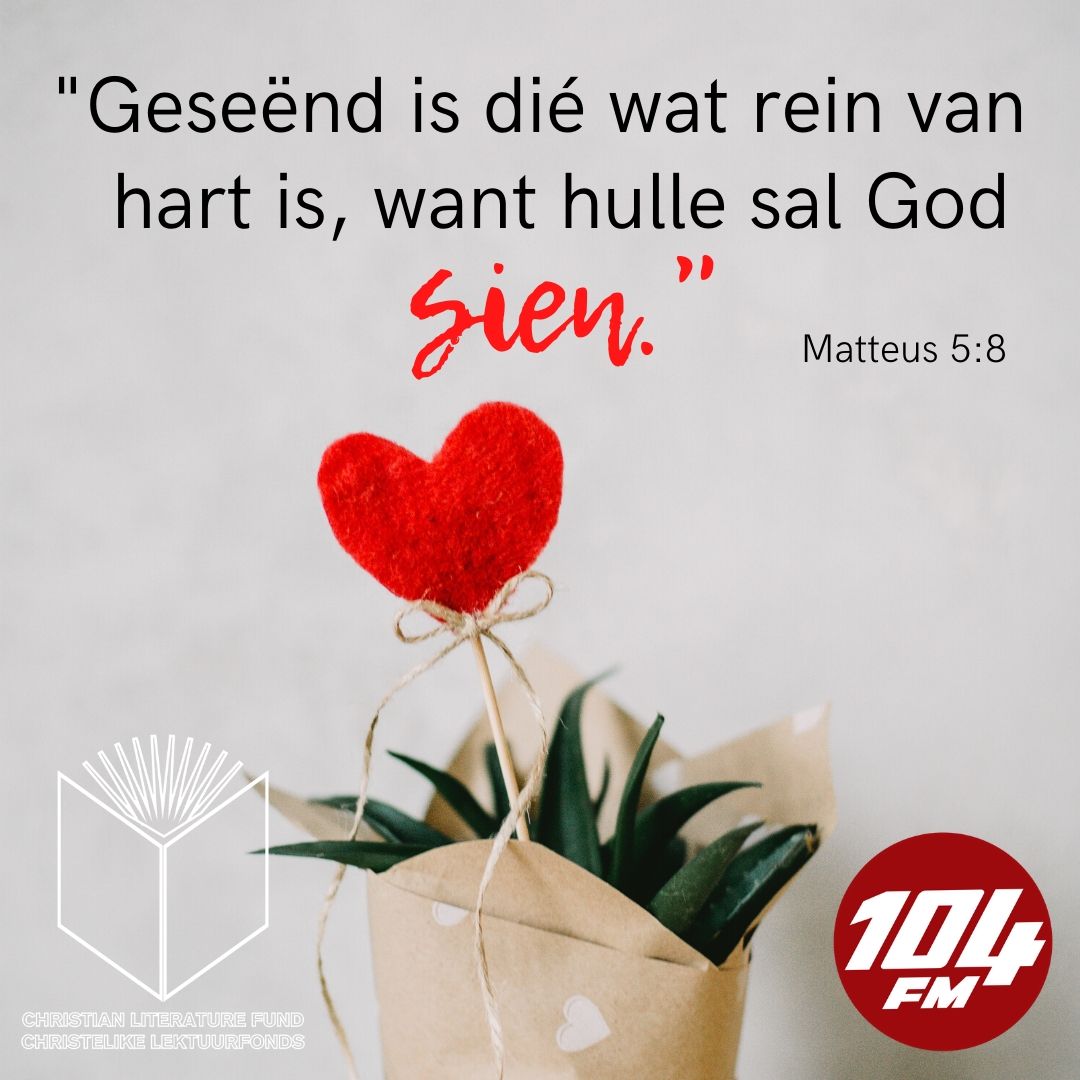 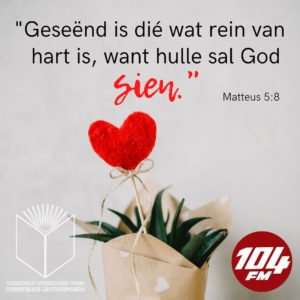 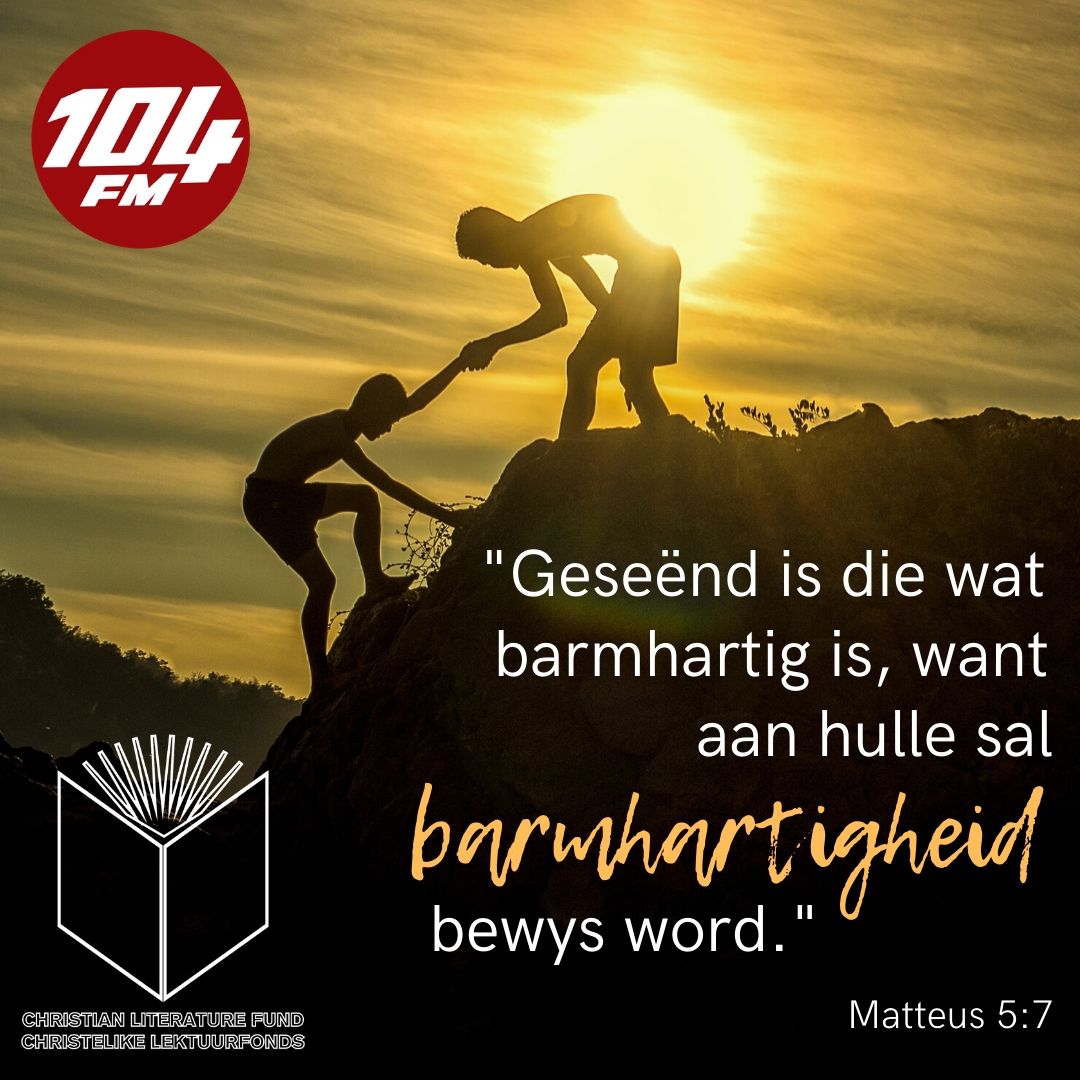 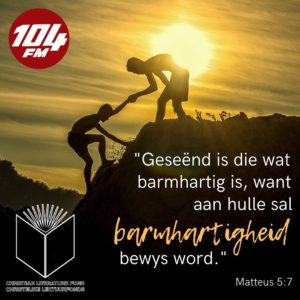